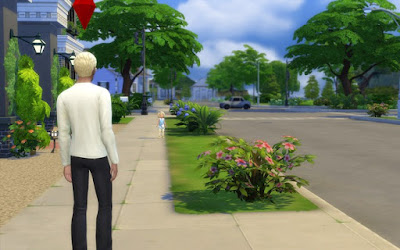 This is just going to blow you away.

I ran into one of those toddlers that have become so popular recently.

She was just standing there.

Out on the pavement.

And I know what you're thinking!  Creepy!  And don't get me wrong, it really was.  They freak me out with their oddly over sized heads, but the real creepiness was this...


She seemed to belong to one of the flats in the new block they built down the road from our house.  Peach Blossom Something.  But, as far as I know, we don't know anyone who lives in this block.  It's so new, I didn't even realise anyone lived in it yet!

I went up to the door to try and get some answers, but oddly enough, no one was home.

I was unaware that thes toddlers should be left on their own.  I have heard they are liable to malfunction if left unattended.


I decided to call dad to ask if he knew of anyone that lived in Peach Blossom.  It was a very strange conversation indeed.  Dad's is not always the most coherent but this was something out of the twilight zone.

Eventually, he muttered something about someone being at the door and that he would ring back and explain.

I hung around and waited for the call.

I waited and waited but he never did call.

I decided to head home and then I found out why he hadn't called. 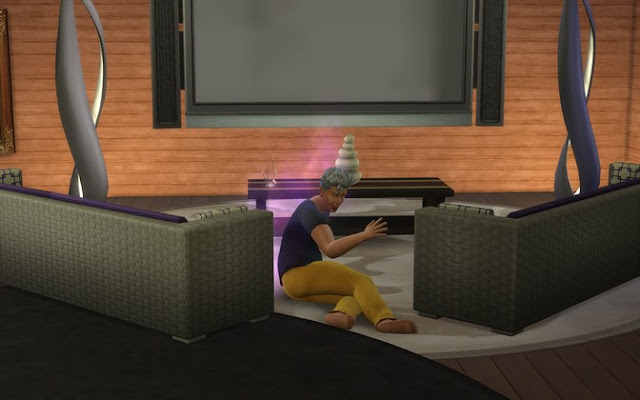 Apparently the knock on the door was death and dad had invited him in.

I did my best to plead for his life.  I told death that dad had something important to tell me and all I needed was just a little more time.

But 'twas all for nought.

I guess I'm going to have to find out what's going on all by myself.

Why didn't I see this kid sooner?

Why didn't I ask dad more about his life when he was here?

Why didn't I kick Death in the doodads and steal his iPad!?