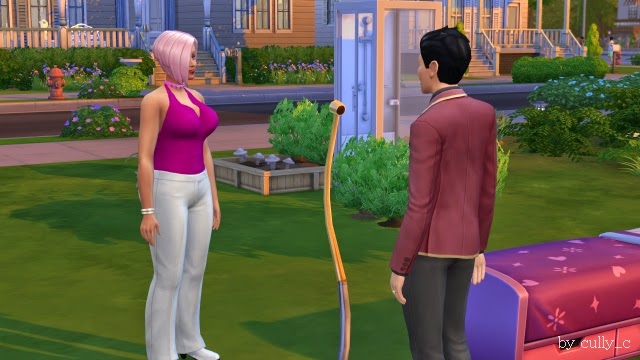 
I am quite probably THE worst stand-up comedian in the entire world.  I have neither comic timing nor stage presence.  My jokes have as much impact to the world as a fart in a hurricane.  I need fart in a lift level of impact, or indeed higher!  It just isn't going to happen.  Once I have raised enough money I am going to buy a musical instrument of some sort, that has got to be better than this... surely!

I did manage, through sheer force of will, raise enough money at work to build myself a modest little home.  It's four walls and a roof.  That's it.  But it is enough to house my bed, shower and toilet.  That's right, toilet.  I am now, officially, a bog owner.  Fully licenced.  I also moved the tree and the garden again to make it more 'homely'.  It was sensationally hard work. 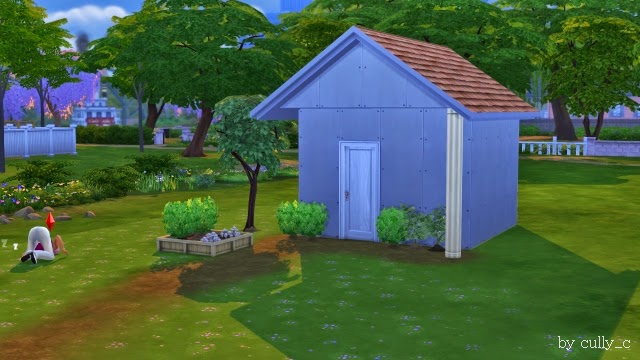 
I invited a few of my limited number of friends over to celebrate my new abode.  Namely, the Pancakes woman and well, that was it.  I really need to get more friends!  I had no way of cooking anything but after quickly nipping round the neighbourhood and picking a few veggies in the garden I rustled up enough to order a pizza.  It was delivered in under forty minutes so we didn't get it for free, poop.  Again, with no table as of yet, I had to serve it on the lawn.

Although I am now the proud owner of a beautiful, if somewhat crappy, toilet, old habits die hard and I peed myself again... on the pizza... Pancakes mopped it up.  You'd think I would be embarrassed.  But I'm not.  It happens so frequently now I barely even notice. 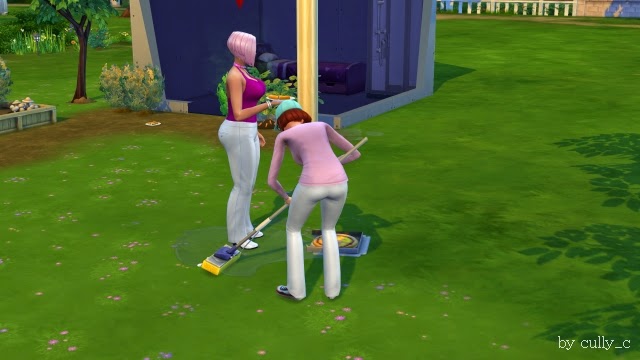 
Apart from my additional pizza toppings everything was going well at my party until Mr Brag turned up.  He cornered me by the apple tree and just would not let me go.  He had some new kung fu, or tai chi, or chai tea move to show me.  I've no idea what and I remain, to this day, undisturbed by that fact.  I desperately tried to get Pancakes' (what IS her name) attention but it appears that people know about ol' Don and are less than keen to purposefully introduce themselves into a conversation with him. 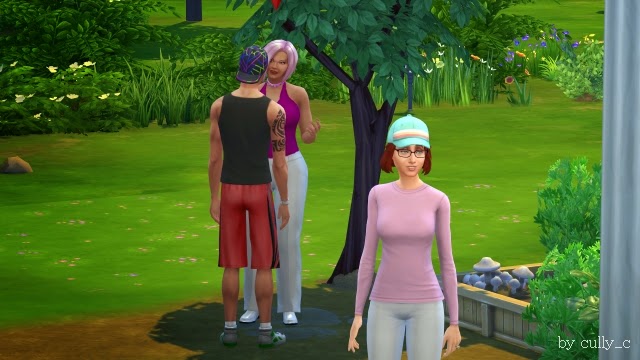 
All in all though my party was a success although it did highlight that I needed some friends.  I am going to need help to reach my goal.  I need friends.  Four friends.  I have Pancake.  And I think with a little work and a few less jokes Mr Llandgrabb could be on my list.  I have this awful feeling I may need Lothario (be still my beating heart *cough*).  But there has to be someone else in this place.  Somewhere! 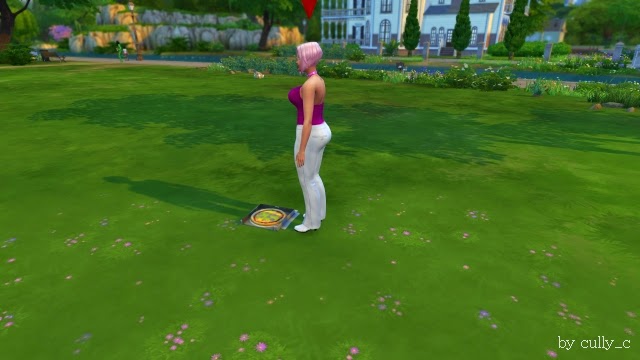