So, mum's dead.  It's really strange but it's like she is still here.  Like dad.  I mean I see them every so often, and they talk to me and stuff.  But it's like I can see right through them, like I am dreaming.  Or perhaps they are; dreaming somewhere.

Anyway, I changed up the house.  Mum said that we had to make a million and we had loads of stuff we could sell that we didn't use and a smaller house means smaller bills.  I think.  Anyway, that's what I did and why.

I decorated the whole house with flowers and I got an arch.  You need to have an arch, Aunt Summer told me that.  And if that's what I need, that is what I got.  I wanted the day to be super special. 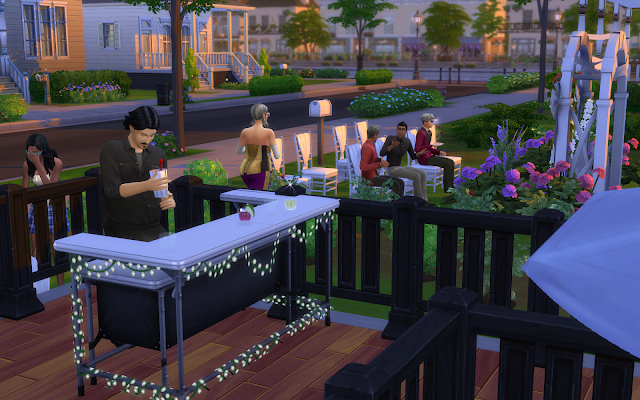 I also got someone to make drinks and someone to play mum's old piano.  Aunt Summer did the invitations and loads of people showed up.  Some even brought gifts!

We got married in the garden.  It took people ages to get themselves sorted.  We just stood there and chatted while they found their seats.

I just wanted to get on with it.

I think she looked beautiful. 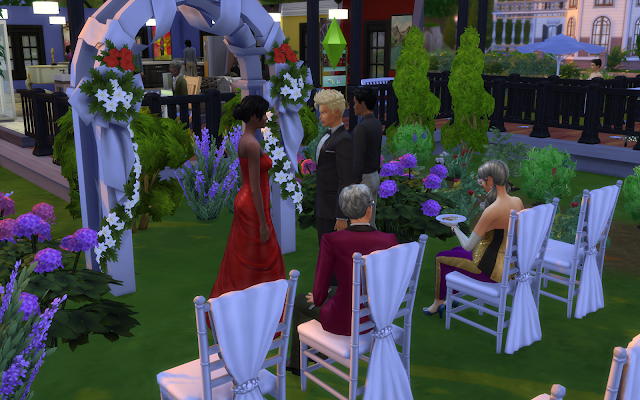 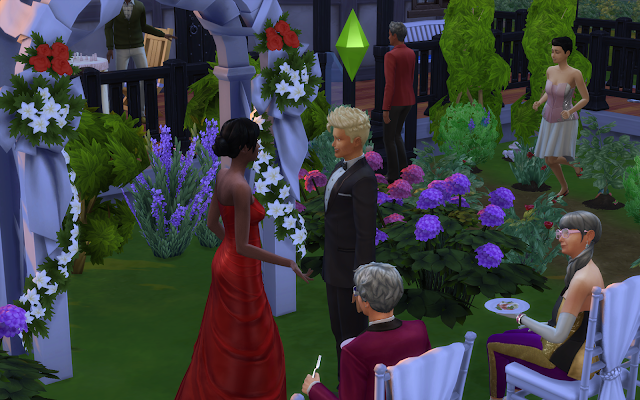 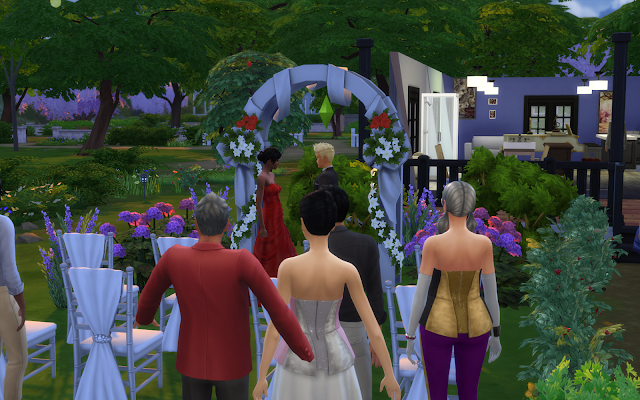 We didn't use a minister or anything, so I just said the first thing that came into my head.  That she was special and beautiful and that I would have married her even without the arch there. 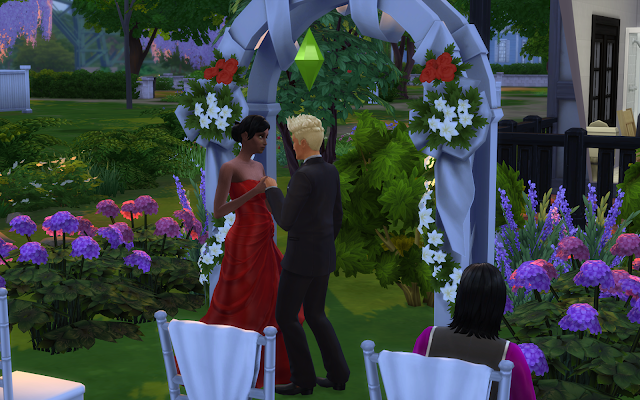 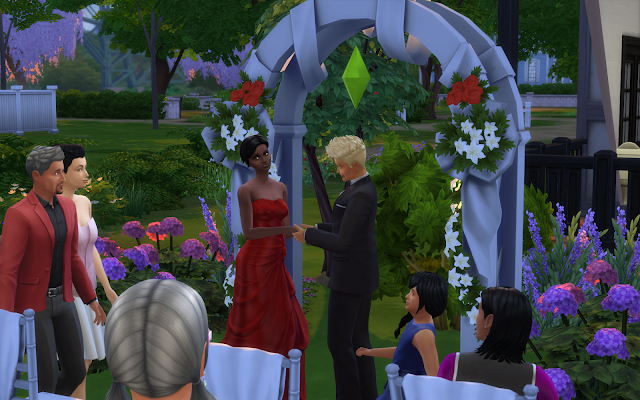 Then I got to kiss her.  But everyone was watching so I got a bit embarrassed.  And I think someone threw a lemon.  I don't know why but there are lots of customs that I don't know much about. 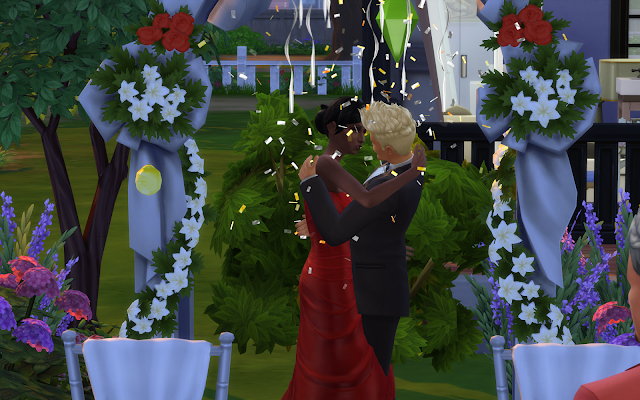 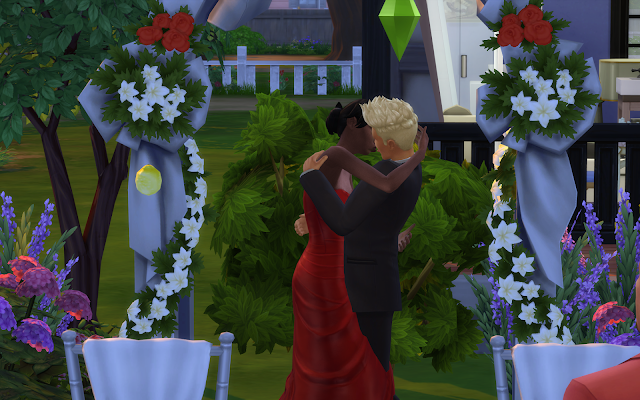 She even gave me a ring, like I had given her one when we were at school. 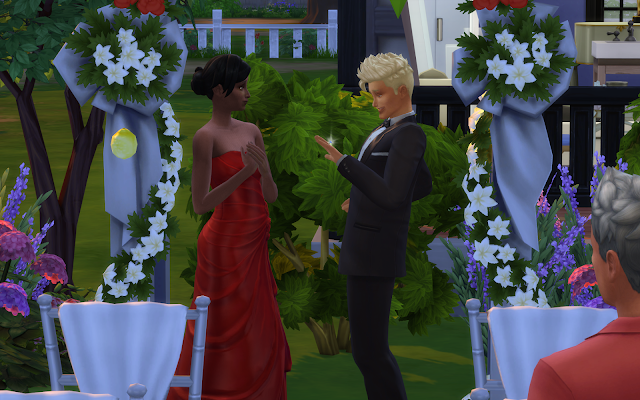