Chapter 26 - Summer's on the Prowl 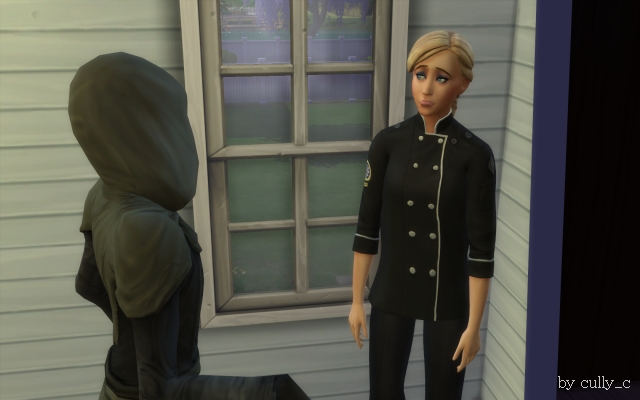 Although the death of the Doc hit Summer very hard her brain is not large enough for the really big emotions.  So, she quickly set about finding herself a new man.  In fact she found herself one at Doc's death...

But apparently he had work commitments that were just too strict.

Tobias doesn't spend much time locked up in his room anymore.  In fact he reinstated the door.  I think he is starting to integrate well back into 'normal', but somethings are going to take some getting used to. 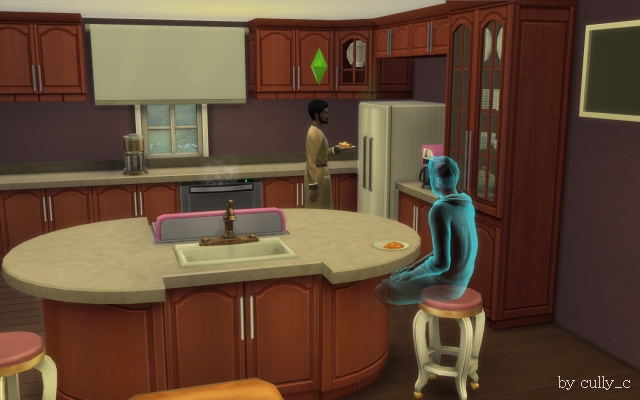 Summer has taken a shine to Tobias. After her rejection by Death (ouch that's gotta hurt) she has been on the prowl.  Tobias is not so sure and prefers to keep his distance. 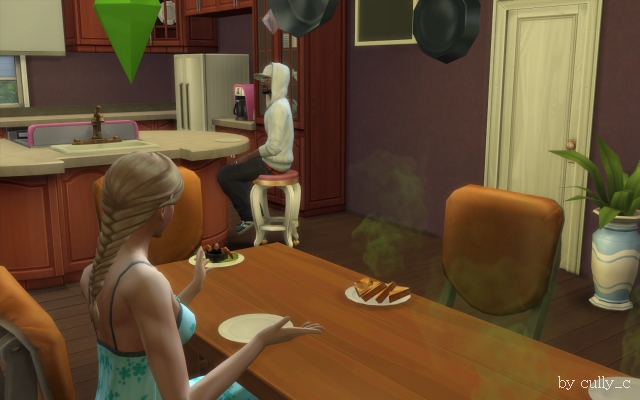 "SO... how do feel about intra-house relationships?  You know, new ones?"

In the end Summer settled on the maid.. 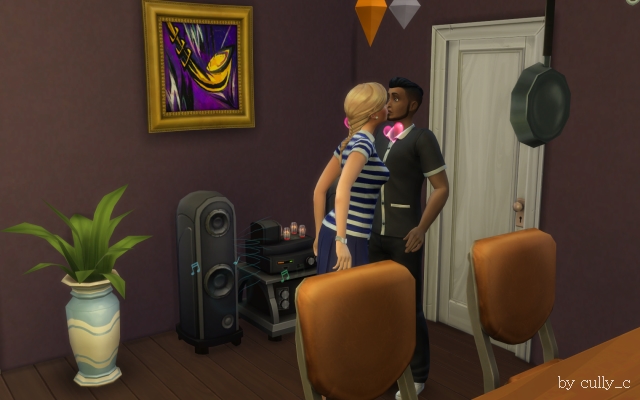