Chapter 22 - In The Name of Relaxation 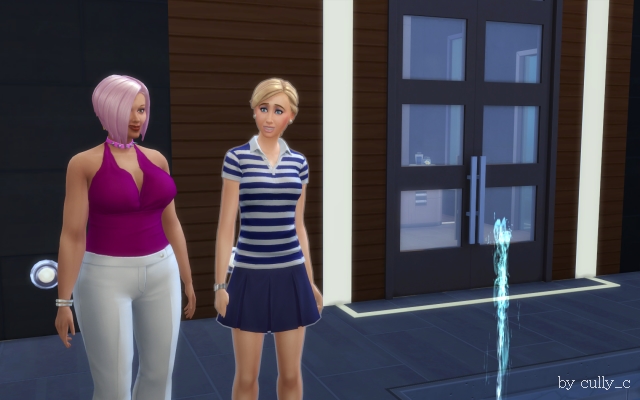 "The ground is leaking"


Summer and I decided to celebrate our motherhood by going to the Spa that was recently built in town.  Nope, no idea either.  Sssspaaaaaaaaaahhh, doesn't even sound like a real word.  It really is an odd looking building, nice enough in a futuristic kind of way but definitely doesn't fit in with the surrounding area.  Someone will have to take that in hand.. 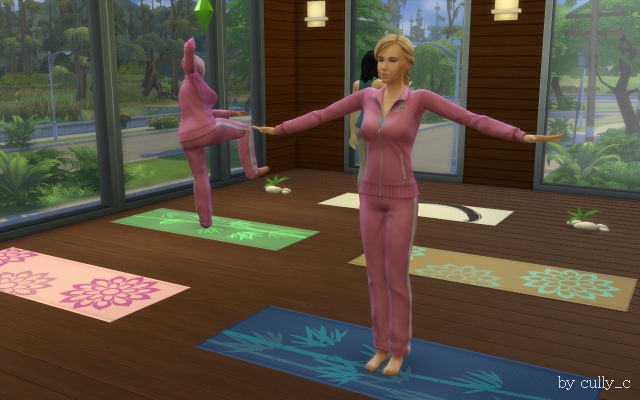 The first thing we tried was a spot of yoghurt, which I thought was a food but.. hey ho.  We chose a mat each and tried to follow the woman in front.  It was almost impossible.  I always thought that standing up was easy but this really opened my eyes. 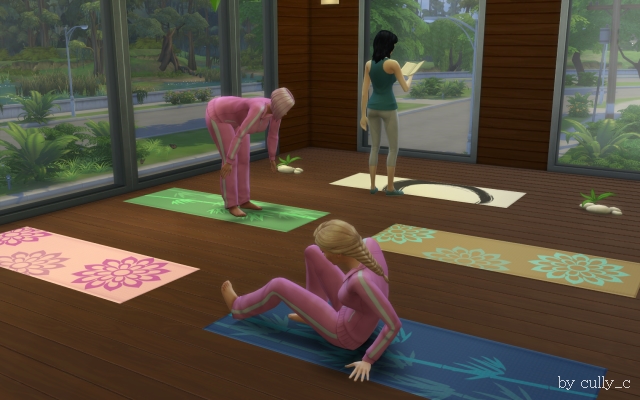 "I'll carry on when you guys get sorted"


I have to admit that I think Summer was getting on a lot better with the yoghurt than I was but in the end, after her second trip to the ground she decided to go and try something else.  I decided to focus on just looking at my feet, without following on to join them on the mat. 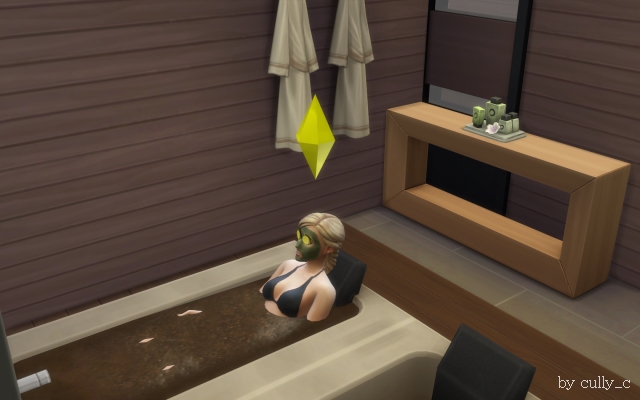 
Summer decided that she would try a mud bath.  I took one look and 'no thank you'.  If I want to sit in mud I'll go home and get the hose out!  But at least if she gets hungry those cucumbers will give her a healthy and nutritious snack! 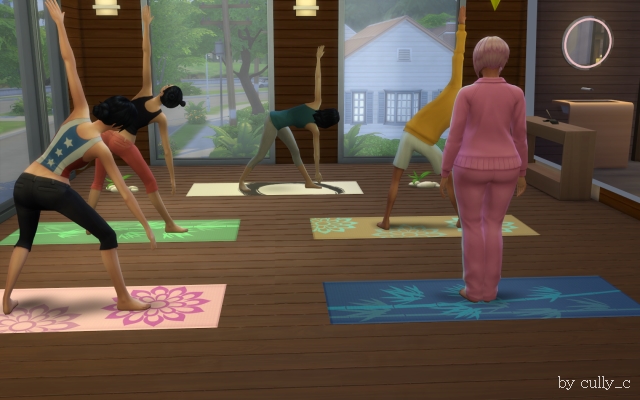 
I determined to persevere with the yoghurt and so headed back to the studio just as a class was starting.

Although, Yoga... Isn't that the little troll thing in Star Wars?  May the Stretch be with you!

I took one look at the toned butts before me and decided that this was definitely not for me and went off to see what else the Spa had in store. 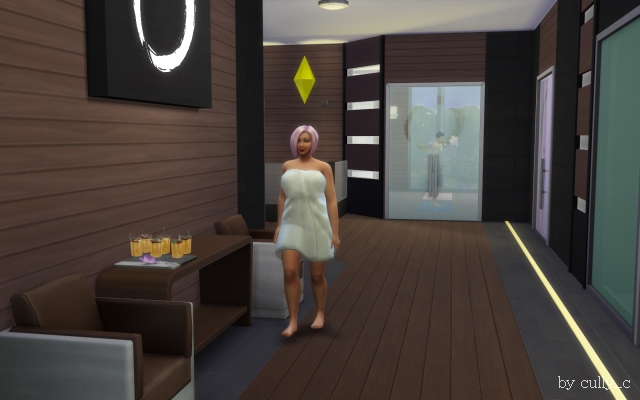 In the hall I found an unattended tray of fizzy orange stuff.  I shall be having one of those then.  oooo...whizzy! 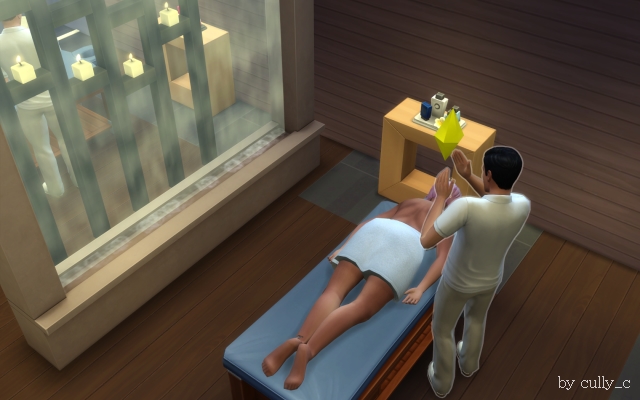 
At the end of the hall there was a series of small rooms with little beds in them.  A suave gentleman asked me to lie face down on the bed while he proceeded to poke, prod and pummel at my ample fleshy bits!

I have to admit that it was very, very relaxing.

When I got home I felt completely different.  I mean I felt really different.  Even my clothes didn't feel the same.  I must have looked different too, everyone was staring at me.  A day of relaxation is obviously something I need more often. 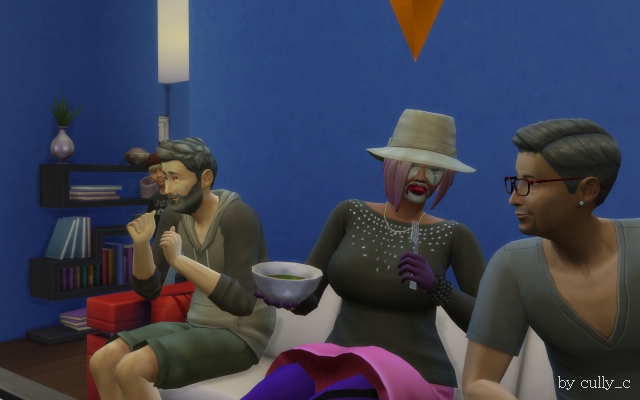 "I would recommend the pummelling..." 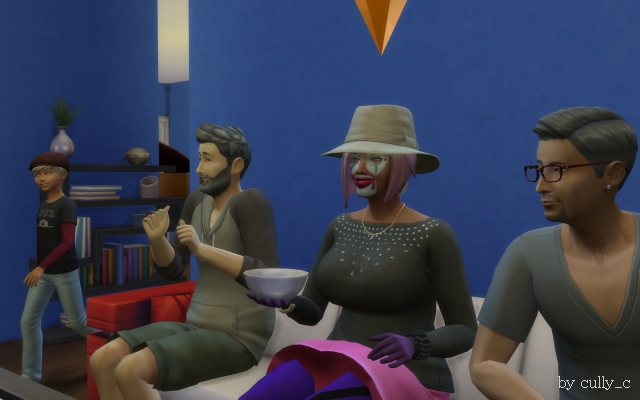