Chapter 20 - Some Girls Have All The Luck 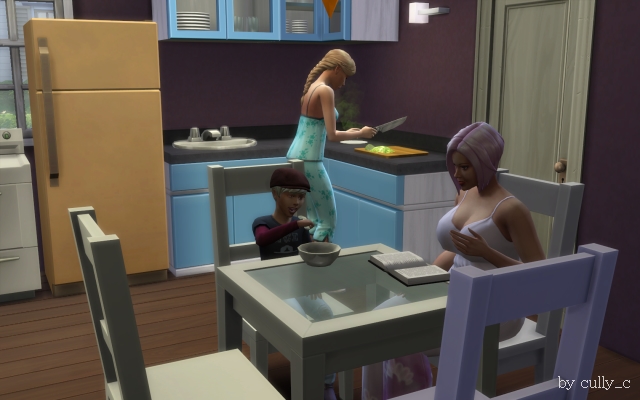 Summer has been doing sensationally badly at her job, even her boss has been on the phone saying pick it up or pack it up.  And as far as I can tell her aspiration in life is going nowhere.  The thing is it is not for her want of trying.  All she has to do is cook.  And cook she does.  All the time.  Everyday.  Every surface is covered in dishes and the fridge is looking well stocked! 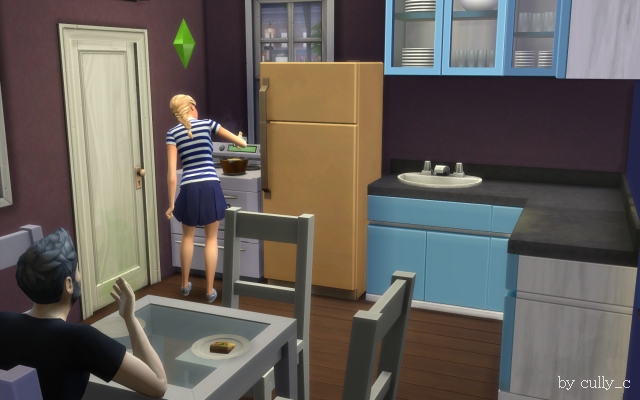 I help out as much as I can with vegetables from the garden but I think it is the house itself.  It's just to small and not practical.  We need to do some remodelling. 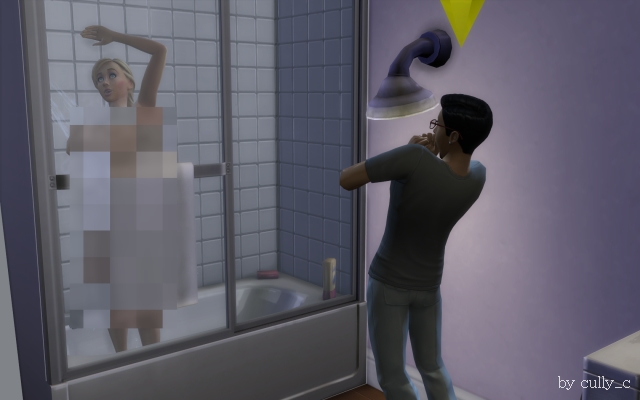 The first thing we really need is another bathroom.  With all these people, and Summer keep taking Inspirational showers, there is always a queue, or a leaking tap or just a general mess. 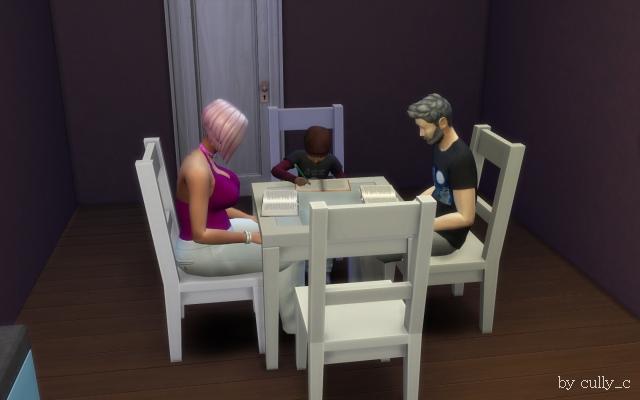 "This room makes me want to succeed..."

The next on the list is the kitchen and dining area.  There isn't even enough chairs for us all to sit down at the same time and it is hardly the 'heart of the home' that it should be.  But it's one heck of an expensive upgrade but if SUmmer doesn't start improving, our shot at a million is in the balance!

Luckily for us, we have a Doctor living with us now... 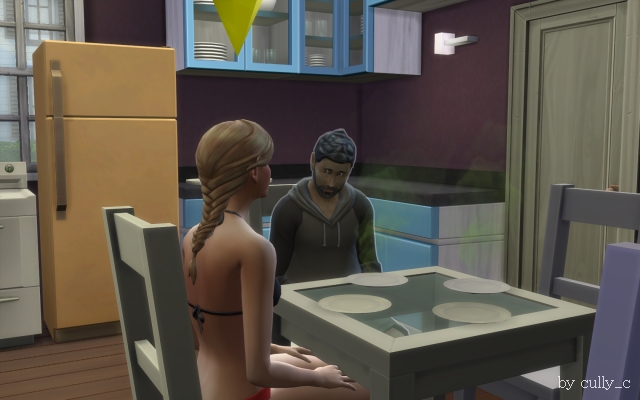 
We let Summer broach the subject with the Doc, he's her conquest after all.  He didn't take it too well and after all, why would he?  He's only been with us a day and Summer hadn't fully explained the 'make a million' scheme to him.  In fact, as far as I gather, she hadn't explained it to him at all. 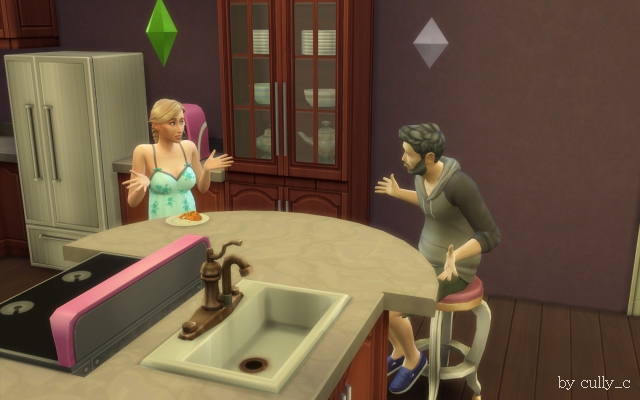 Turns out that Summer has more bottle than we ever gave the little airhead credit for!  She went ahead and remodelled the kitchen anyway.  It's HUGEMONGOUSIVE!  And pink.  A lot of pink.  More than I would probably have liked but she did say that she had actually held herself back...

Doc wasn't overly pleased but what could he do about it?  He can hardly tear it all down again.  And it appeared that Summer had further news that was to very much take his mind off the kitchen problem. 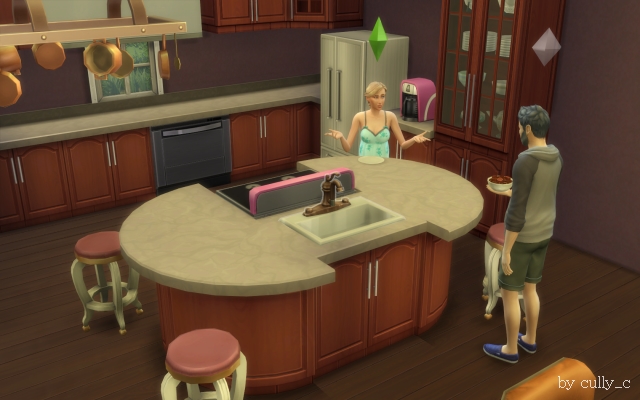