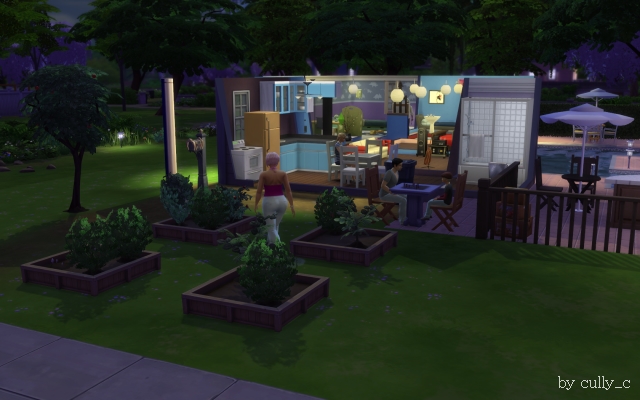 "These new X-Ray cameras are great!"

Tobias' birthday is fast approaching and we decided that the only possible way to celebrate was with a Weanie Roast!  We bought a new fire pit, some delightful seats, which we eventually shifted out the way as no one used them and they were getting in the road.

Half way through the party someone said that they wanted to challenge no less than three people to a game of horseshoes.  Luckily we had signed up to Simazon Online's Instant Delivery Service.  (Actually it was a free trial that we had forgotten to cancel and now they've taken money out our account but we can't get a refund cos we knew to cancel it..blah...blah!)  So I quickly ordered one and BOOM there it was!  Thank goodness no one was standing in the way when it arrived! 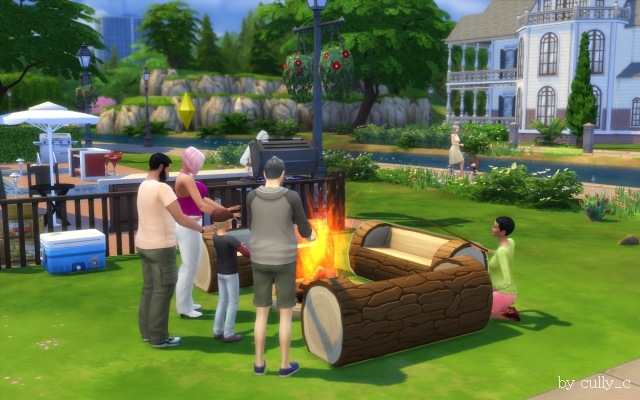 "Nice benches!  So Rustic!  We were going to get the same thing.  Come join me on the grass."


Tobias even joined in his own party!  How did he get out of his room?  We don't know.  I nipped off for a bit of a fishing trip (more about that later) and when I got back he was in the living room watching TV and eating cereal.  I checked his room but everything was the same. hmmm...

But I guess if there is anytime to leave your room through osmosis it's on your birthday. 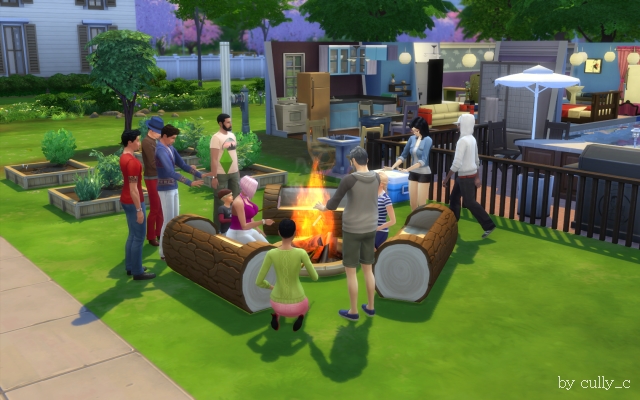 "It's not a roast unless you roast three dogs.  No, only three.... We've about twenty guests.  Why do you ask?"

We told stories, three of them. Roasted hotdogs, three times no less, and let me tell you that took nearly the WHOLE party!  What are those dogs made of?  And marshmallows, again three times.  I only remember thanking one person for coming which seems a bit rude of me.  We discussed thowing logs on the fire.  Threw logs on the fire.  And generally hung out at.. the fire!

Whatever we did we must have done it well becasue the second that everyone left, rather abruptly I thought (was it something I said?), a letter arrived telling us we had won the Weanie Roast and here was a chess table made out of a tree stump.  Well how about that?!  Shame there's no matching chairs and mine just make it look hideous... but still, yay! 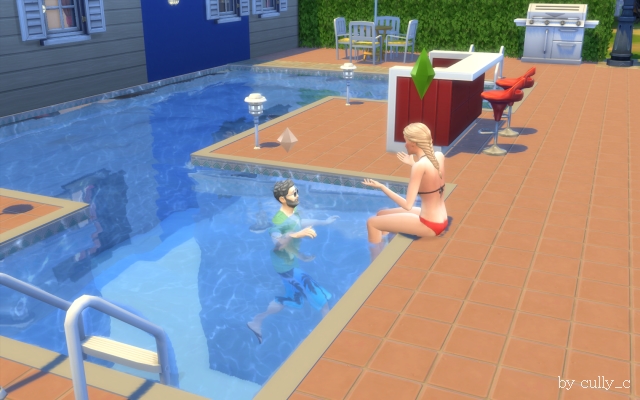 At this party however, someone had another plan up her sleeve.  Summer had spotted a guest she liked the look of.  She donned her bikini and set about her task.  I have to hand it to the guy, usually Summer in a bikini has men queuing up.  Hell, I'D join the queue!  But this guy put up quite a fight.

I still to this day don't know how she pulled it off.  Everything she said to him seemed to cause him distress and he would walk away.  But by the end of the party she had convinced him to move in!

And boy was he a good investment on her time.  He is a Doctor no less.  Level 7! (whatever that means).  I have heard rumours that he may have reached that position just by simply turning up and doing as he was told for his entire life (he's already an elder) but who cares!  Doctor's paycheck!

Summer is taking this simoleon plan and running with it! 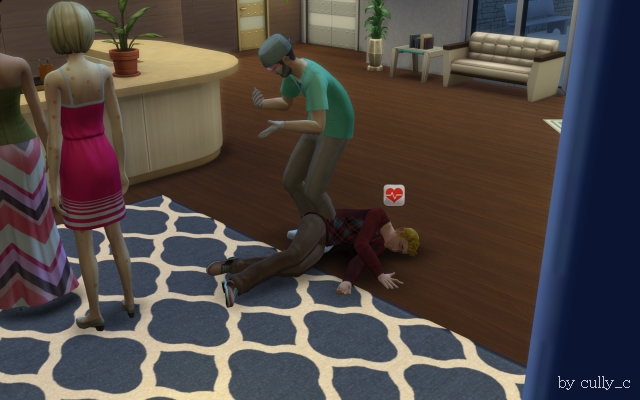