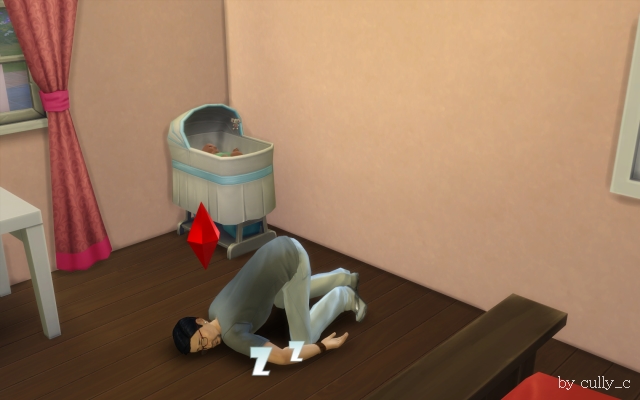 It has been a few days since Carson was born.  He is growing up fast.  I don't think that Pawl was expecting just how tiring it is being a parent.  Or how painful it would be on his neck! 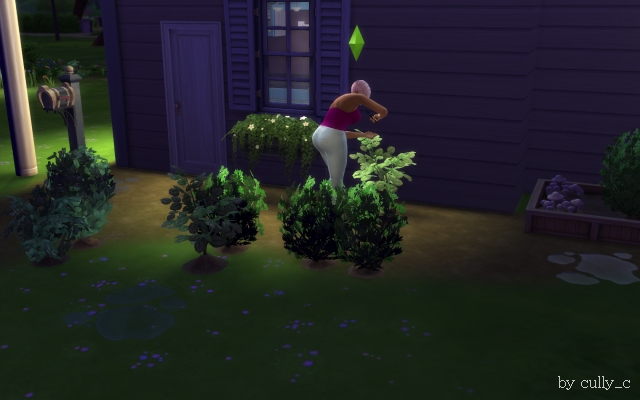 "Stick that potato on there..."

I have been experimenting on my plants in the garden mostly.  I am still on maternity leave, which although this gives me a great opportunity to expand my mind is not helping me expand my bank balance!

However, asking Summer to move in was definitely a great idea! She brought with her a lot of cash (yay!) and also some much needed femininity.  It was getting a bit 'testoterone towers' in here! 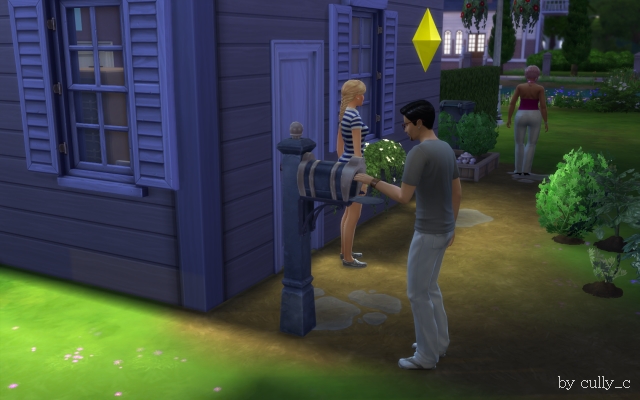 
I think Pawl was a little shocked at how quickly Summer arrived however.  He's always said he likes her, but only in small doses.  I asked him once why that was.  He said that she was so sickly sweet he could feel himself getting cavities just talking to her!

I guess her arrival was kind of sudden now I come to think about it.  One second I am asking her to 'Move In' and it was almost as if the minute she said yes... BAM!  She's in.  But I guess we don't have much time to mess around here! 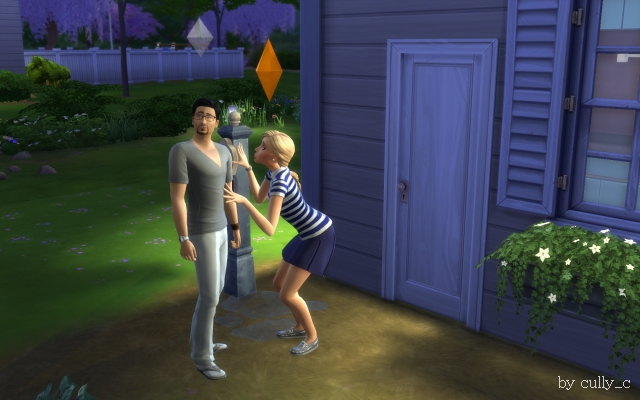 "No, I live HERE now! It's going to be awesome, we'll bake cookies and sing songs..."

We had a bit of disposable income after Summer moving in, and even after making a bedroom for Summer we had enough sitting around that we felt we should do some more home improvements.  But we had no idea what to do.

Pawl came home with the craziest idea. Apparently its the latest thing and EVERYONE is doing it.  But it sounds insane to me.  Here's the gist..

Basically you pay a huge amount of money for some sweaty guy to come and dig a hole in your garden.  Line it with some distasteful tiling and then fill it with water...

Yeah.  I know right?  Basically you pay for a puddle.

And apparently people are going crazy for this crap.

I said it was dumb.

He said it was the 'in thing'.  'That it's what EVERYONE was asking for.'

After pointing out that as I wasn't asking for it EVERYONE can't have been asking for it; I said not on my land plot!

He said I'd love it. 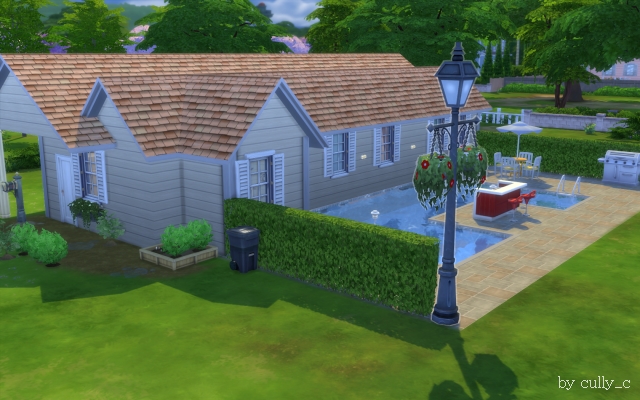