Chapter 13 - Some Days You Gotta Dance 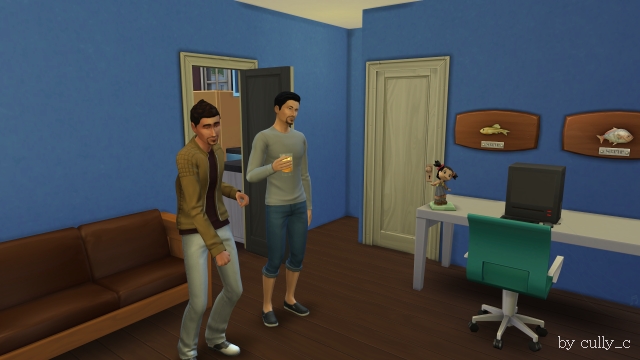 For some reason Pawl decided to host a party.  We have no idea why or what was the reasoning behind it.  And it was a complete flop.  Only one person turned up and none of us actually knew who he was.  We all assumed someone else had invited him. 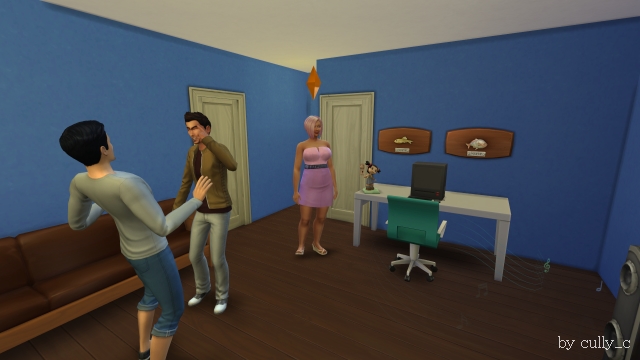 "This is getting sad"

In the end I just couldn't take it anymore.  Something has to be done.  Pawl has started telling this poor guy (whoever he is) his "wanna see my giant wart?  It's right on my..." story.  The guy was seriously mortified and I think had started to realise that he was probably at the wrong party!  In fact he felt the need to warn Pawl that he's watching him and not to try anything funny!

I have to step in.  I quickly call anyone I can think of and ask them over.  It's short notice so our available guest list is pretty, well, lame.  But at least we actually know these people.  And WhoeverHeIs enjoyed not being the centre of Pawl's attention anymore. 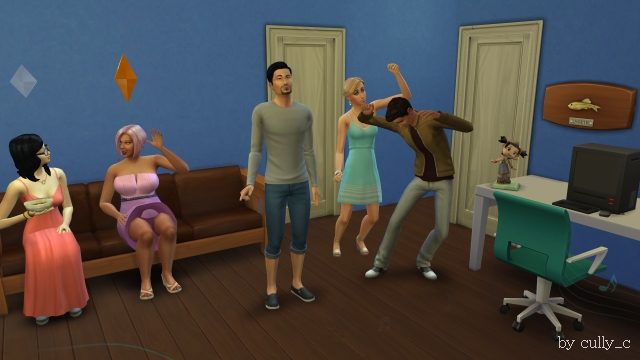 
Pawl didn't seem to mind that the guests where not even close to the people that he had invited himself.  He just basked in the glory of his epic party.  Much as I love Pawl, I am beginning to doubt the quality of stuff between his ears...

I decided to escape from the craziness and head down to the park.  I love going there and watching the weirdos.. I mean enjoying the fresh air!  But seriously, so...many...nutters!  And they are always down the park!  And people tell me not to be paranoid but I KNOW they are following me!  I go to the park and there is like, maybe, one other person there and suddenly, as soon as I appear, it's like they kind of 'fade' into existence all around me!  I'm telling you, it's creepy!

Anyway I used the opportunity to do a bit of busking (which I don't mind telling you always brings out the real loonies!) but this whole life mission is to make a million right!  And we seem to be lost in pointless parties and piles of dirty dishes at the moment. Lets get this back on track. 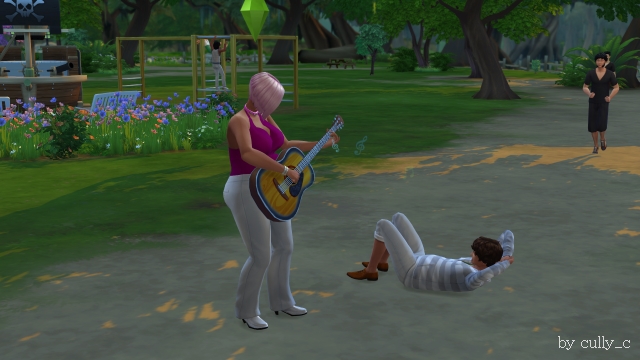 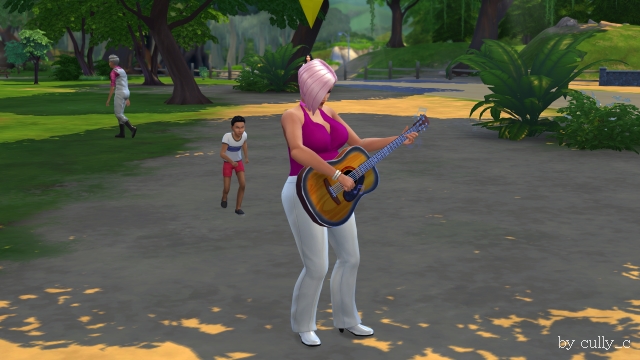 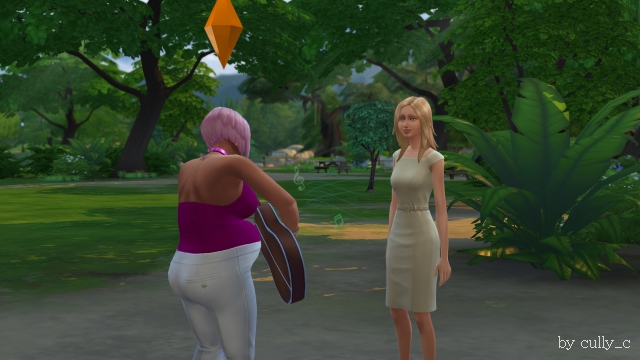