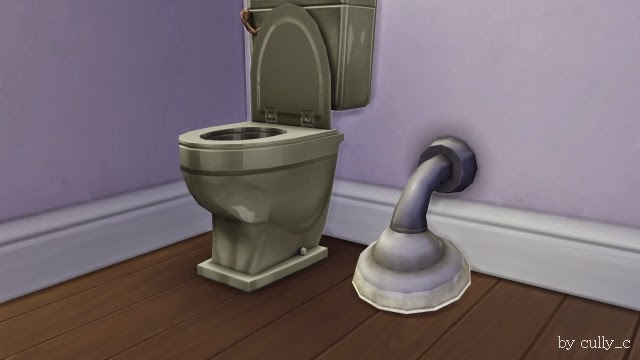 Apparently I should have consulted Tobias about Pawl moving in.  Turns out he has opinions!  Who knew!?  Anyway, long story short he is pretty peeved at me for not talking it through with him.  Although, he is as on board as I am to get this million made so he sees the advantage in having an extra body in the mix.  I love that term.... body! 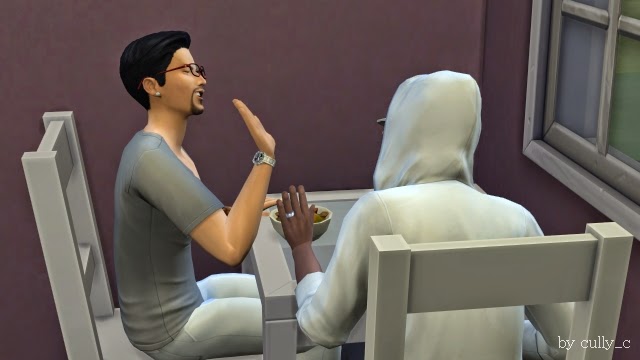 Pawl and Tobias tried, I have to give that to them!  They often ate breakfast together.  I have no idea what they talked about, or if they talked at all but I do know that the air in the kitchen at those times could be cut with a knife! 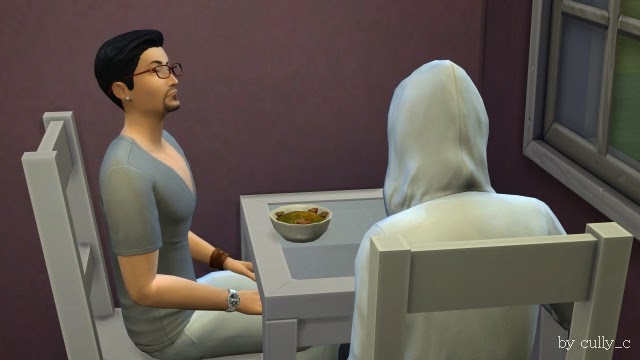 "Did you really just let one go? Really? How is that appropriate?!"


I'm not sure Tobias originally knew the type of relationship me and Pawl had.  But I fear Pawl was less than subtle with the details! *gulp* 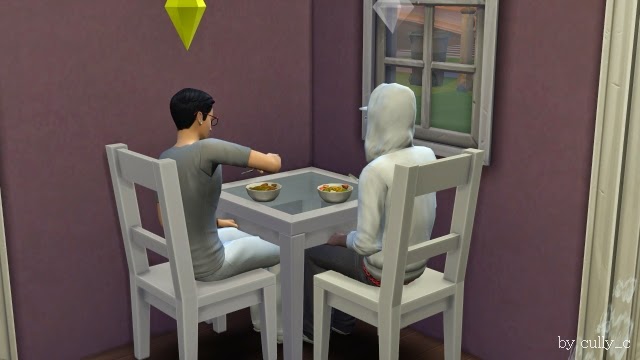 I suspect that in most cases they just sat in near silence and ate their Coco Munchies. 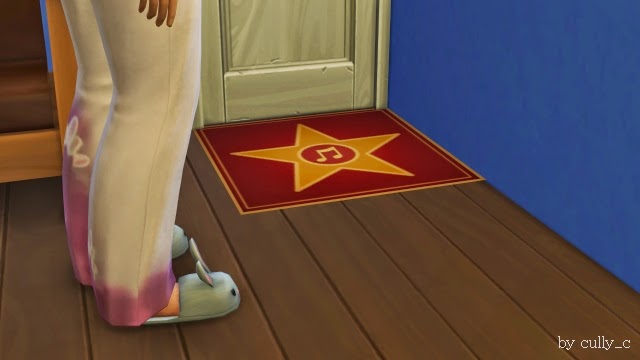 
News of my own!  I got a promotion!  And they gave me... a ... well, a doormat.  But that's something right!?  I mean you gotta wipe your feet on something so why not on the symbol of your life achievments?  It's irony or something.... 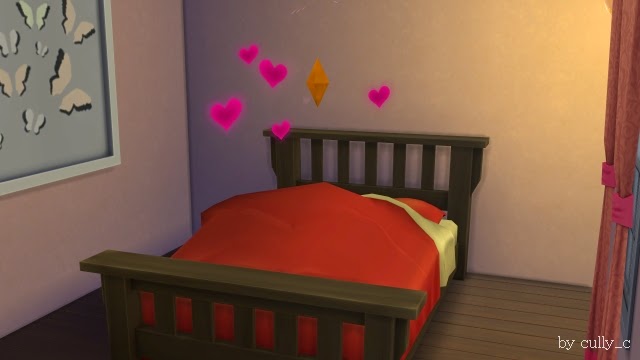 "I know what you're thinking!  And no, I don't know who took the picture and frankly, I don't want to know!"

Pawl and my relationship went from good to great.  And then to slightly more complicated... 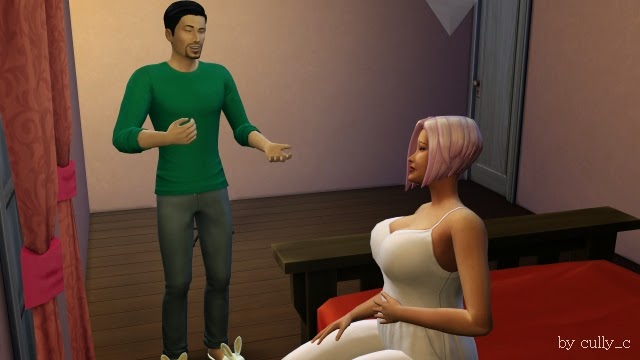 "So, I was hanging with the guys and they were all like, "100 chicken sized horses is way better!" 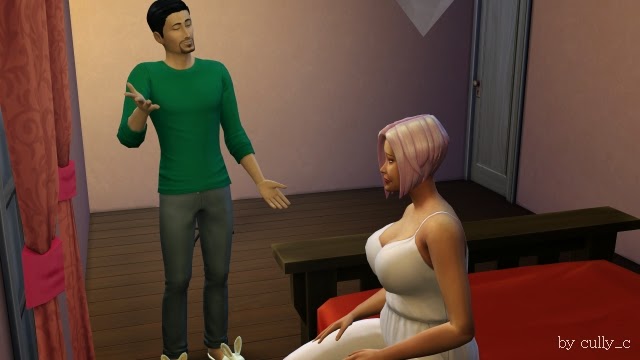 "And I was like "No way!  Imagine clearing up all that tiny horse crap?" 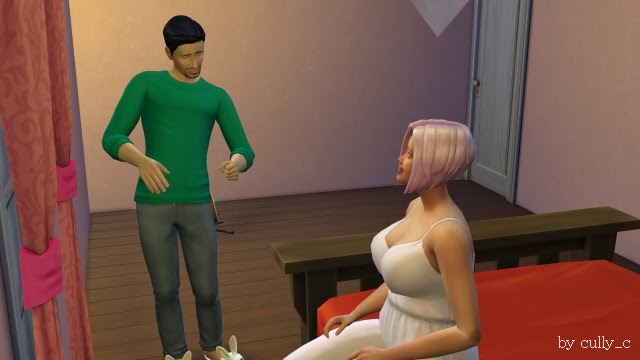 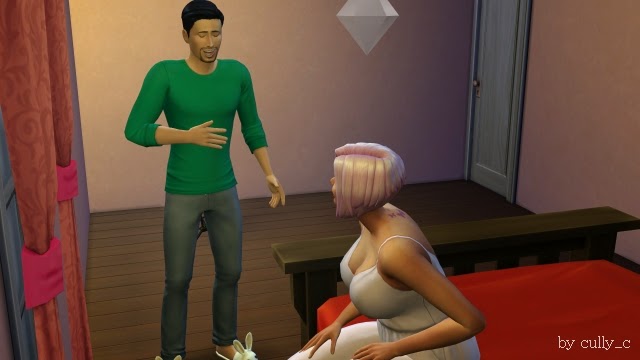 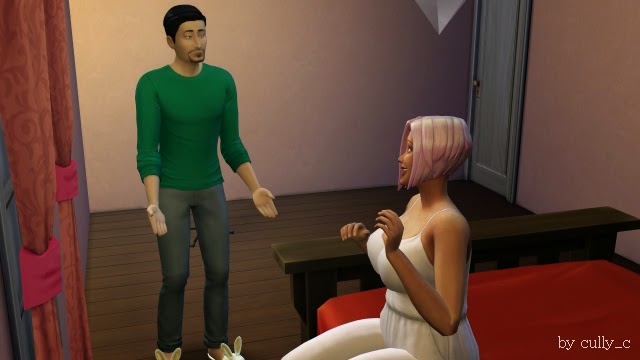