Chapter 9 - Time To Make a Move 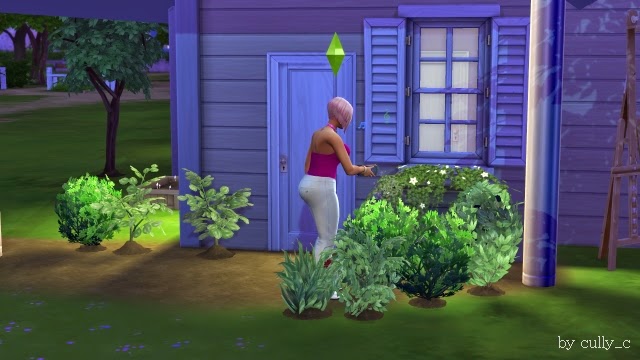 After my slightly embarrassing moment with Pawl I head indoors.  I just hope no one saw me!  That's the problem with having friends, and being friends with your neighbours, they start giving a crap about what I get up to!  Particularly when I get up to it in full view on my lawn!

It appears that my new roomie has something to say about the fact that I have spent some money on doing up my room. 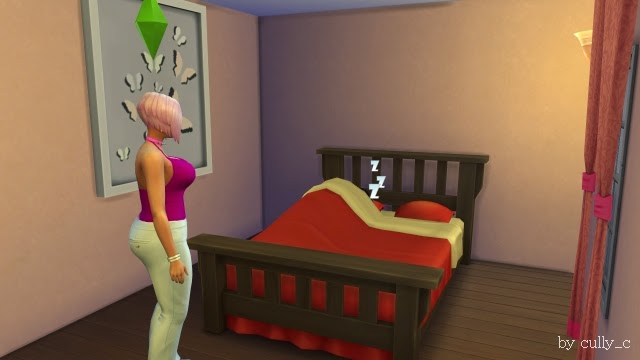 I guess he has a point.  I mean it is his money after all, but heck a girl needs her beauty sleep!  I wondered how I could get him out.  I could wake him up and have an argument about it.  I even considered getting in next to him and just freaking him out!  In the end I went for a more lengthy option.  I hid in the wardrobe, when he got up to go to the loo, I nipped in!  Ha! 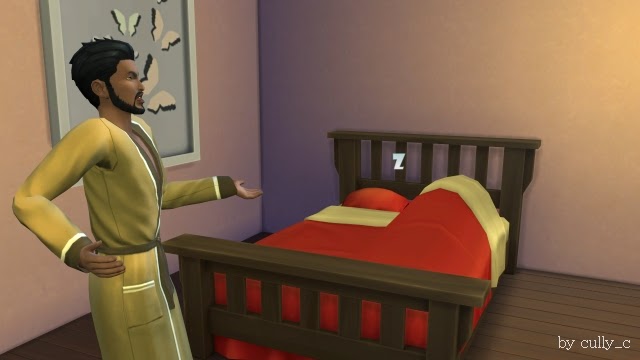 
The next morning I had a surprise, yet welcome visitor to the house.  I apologised profusely for my bizarre behaviour the other day and told him that I didn't know what came over me and that I was glad he was even speaking to me today. 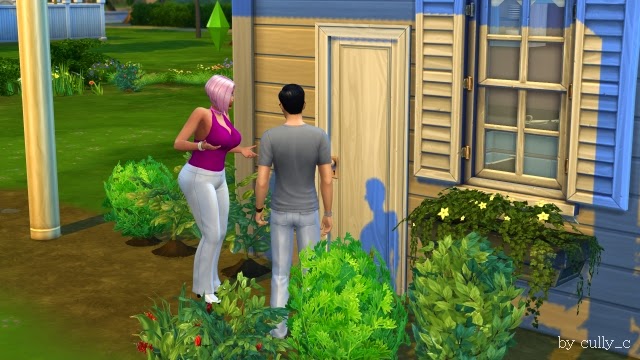 
Amazingly he said that he was glad that I had done it (his face didn't show that but I was getting used to his one expression fits all).  I invited him inside for some plates of yellowy looking mush.  I believe it was once scrambled egg.  He didn't seem to notice.  We chatted for ages.  For a miserable sod this guy is the goods!! 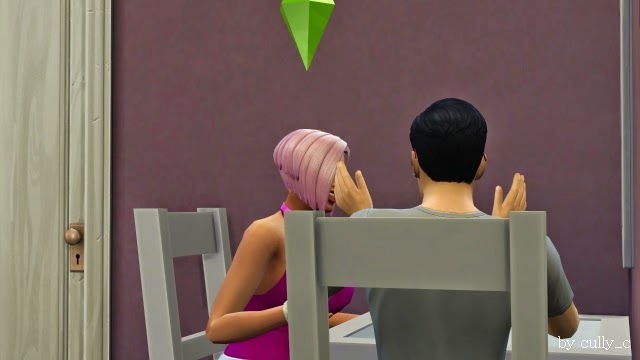 "No honestly, his nose must've been THIS big!"

As we talked I could see that he had something he wanted to say.  He seemed unsure about voicing whatever it was, so in the end I just said 'say it already!'  He told me that he lived with his mum and that the house was hers.  She was getting old and had expressed a desire to move into the local care home.  Most of her friends were there already and she felt she could be more independant in a place that offered her more support.  As a result, bottom line.  He was being kicked out so she could sell the house to fund her move.  She was going to give him a little money... for rent....


He wanted to move in.  Yes, this was a subject to look uneasy about bringing up.  But he obviously knew me well.  Another body in the house would make for more money in the bank.  And if the body in question was this dreamy.... hunky.... Sorry, what!?  I mean, if the person was Pawl, who am I to complain! 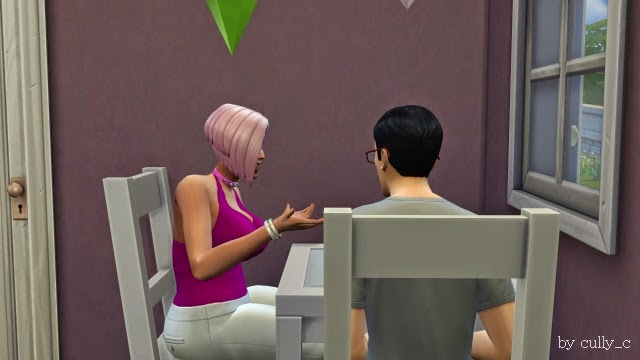 
Pawl moved in straight away, and once again appeared to have no stuff.  Am I the only person with stuff!  Maybe I have to much stuff!  Anyway, he arrived with S20,000, the money from his mum.  And we set about getting him set up, he needed a computer and desk.  We already had one but queues were forming so we got him his own.  We can still only fit in two kitchen chairs so we will have to share. 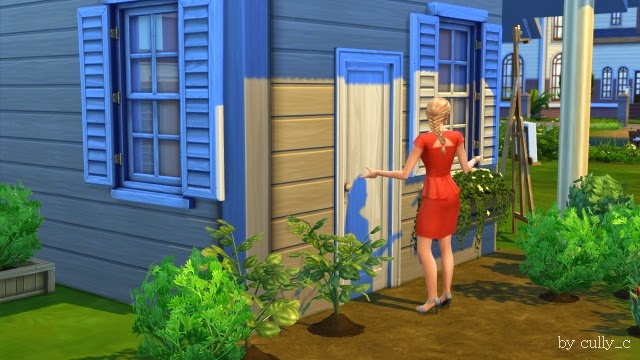 "Everyday I come over somethings changed!"
Posted by Rosie at 10:19